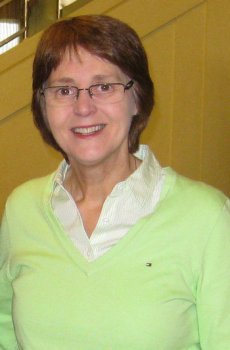 Good day, I am a fully qualified All Breeds Judge with GCCFV and ACF, having trained with FCCV for Group 3 license in 1995, followed by Group 1 in 2004 and Group 2 in January 2013. I have been fortunate to have judged in all eight major States and Territories of Australia, as well as North and South Islands of New Zealand. In 2014, I was honoured with judging All Breeds at the prestigious Sydney Royal Show as well as at the iconic Royal Melbourne Shows in 2014, 2015 and 2017. It was my pleasure to judge Shorthair cats at the esteemed ACF National Show in 2017 and Supreme Ring exhibit in 2021.

My introduction to the cat fancy was through successfully owning, exhibiting, and breeding silver spotted British Shorthair cats under the Cornfield prefix for over ten years. Our British cats were well known winning multiple Supreme and Cat of the Year awards.
My other achievements include:

– Book author of ‘Meow What cats teach Judges about judging’ describing the how and why of cat judging, criteria for judging cats, importance of judging cats in the moment, ownership and guardianship of decisions, challenges when judging cats, ongoing schooling for judges and mentoring new exhibitors

– Invited international Speaker in the fields of feline appearance, genetics, DNA testing, cat judging and the role of the judge

– Tutor Judge for All Shorthair cats